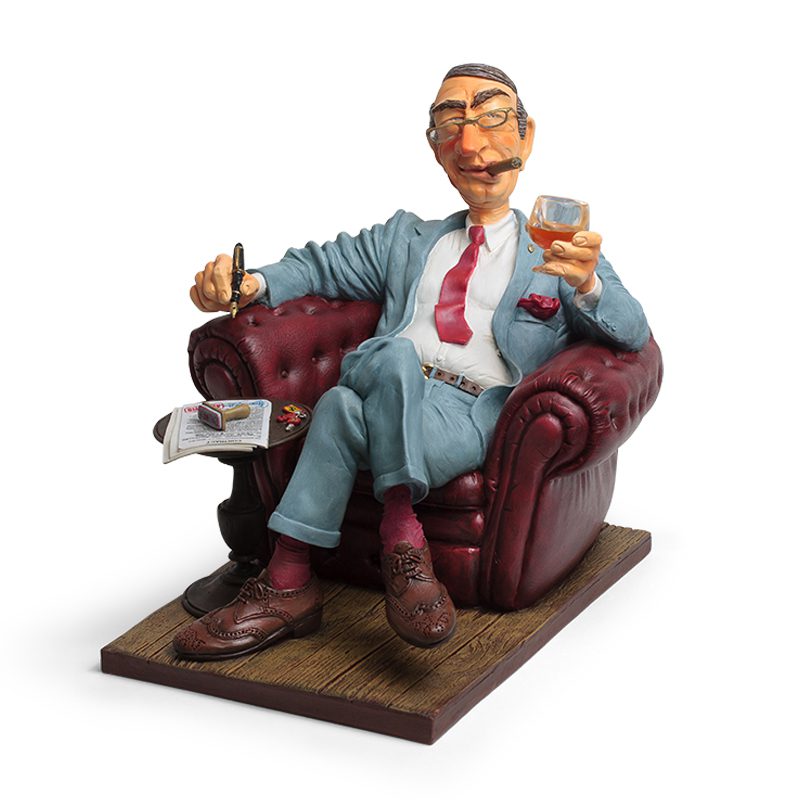 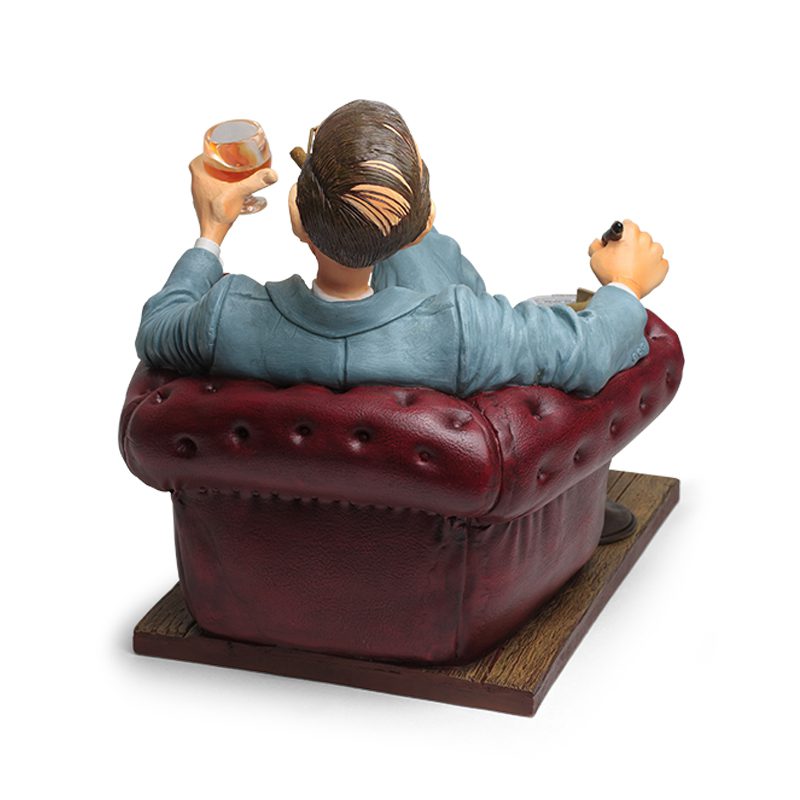 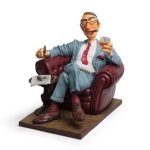 Three years ago, when the famous Icelandic volcano erupted, the immense spread of land owned by Chief Executive Officer Richard John Goldsilver was covered by 30 cm of ashes which drove the man to the brink of bankruptcy. More than a few thought that it was the end to his empire, but that was not counting on the perspicacity and business acumen of the chief executive. He had the good idea to put the ashes into sacs and sell them as a high quality powder to polish metals, but also in mixing them with almond oil, he made a cream that was effective in toning skin and eliminating wrinkles. His fortune was multiplied by five. And that’s not all; he is patiently waiting for the next eruption.