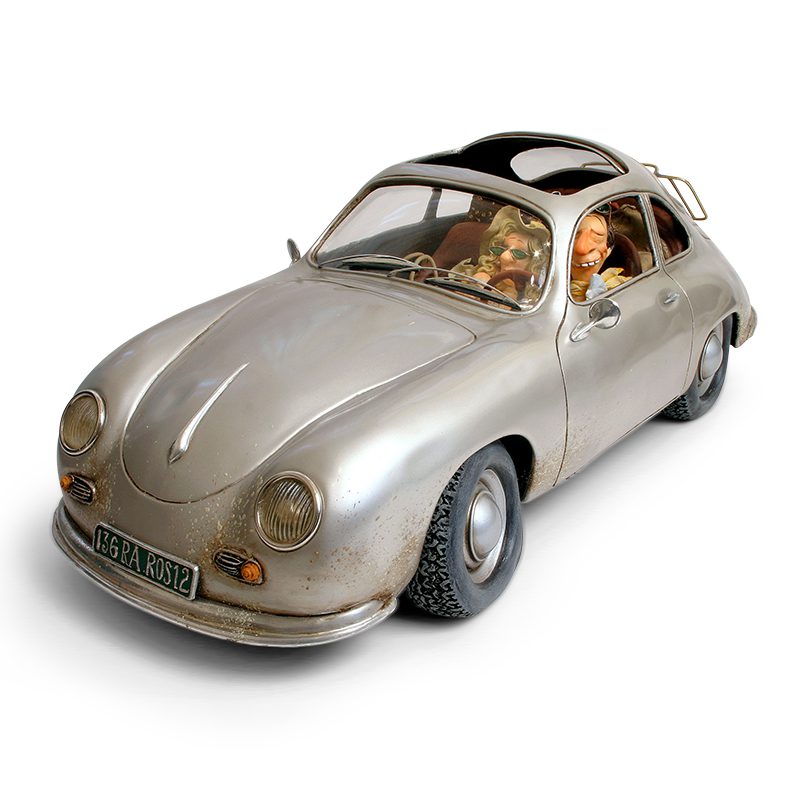 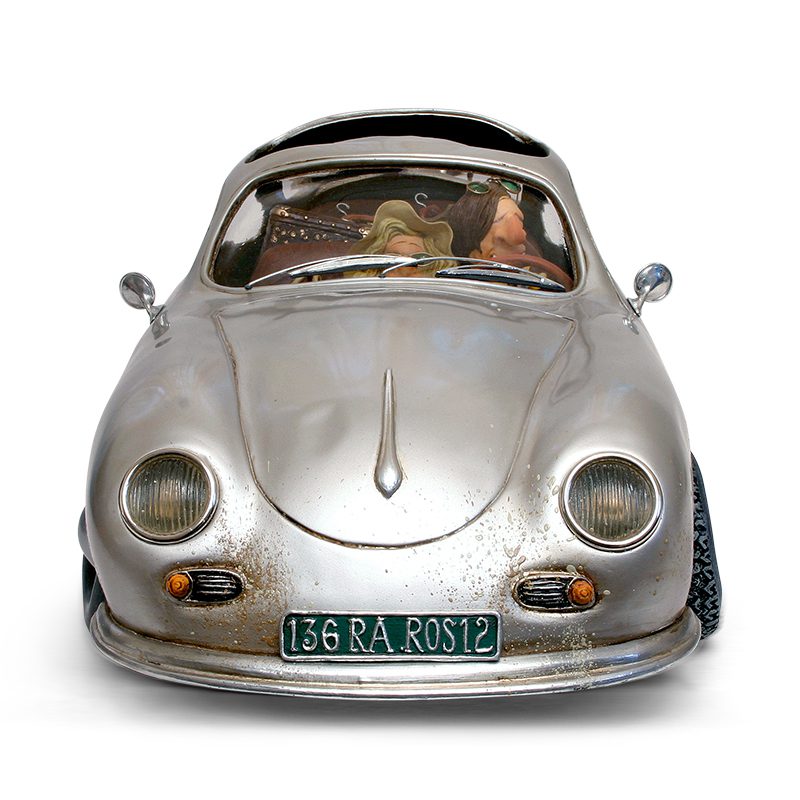 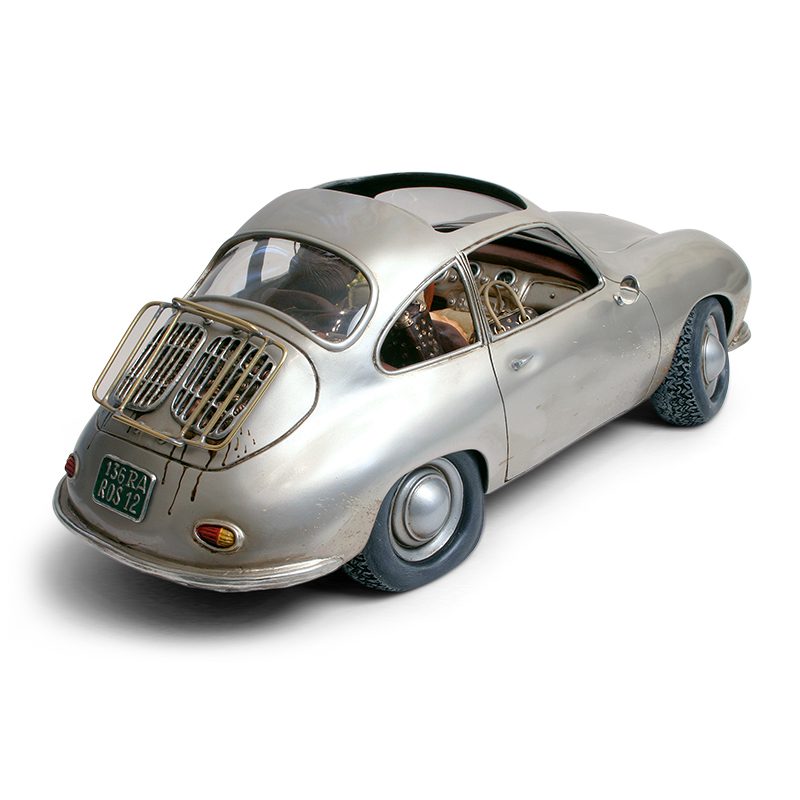 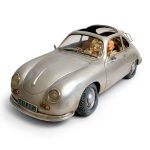 Miss Belkys, tapped at her machine with one finger, not understanding anything about computers, speaking no foreign languages, and on top of that hating accounting and business meetings.  Despite these “small” inconveniences, the day of her interview with the president, Mr. Raúl López Monti, she stood out among the 25 best educated candidates in the city and obtained, without too much effort, the coveted position of personal secretary.
As always, there were some jealous ones who said it was because of her plunging neckline and tight fitting skirt. Belkys, convinced herself that she earned the position thanks to the intensive marketing course which she took by correspondence at the Institute of Middle Studies in Tijuana.
The following day and in a rush, the president left with her on a “business trip” for a week at ParadiseBeach, a trip that finally had to be extended to a month.
Back to the office, the new secretary asked for a raise which was immediately granted.  Moreover, her boss announced that she had been an excellent assistant despite the fact that she hadn’t taken a single note because she had forgotten all the files at the office.