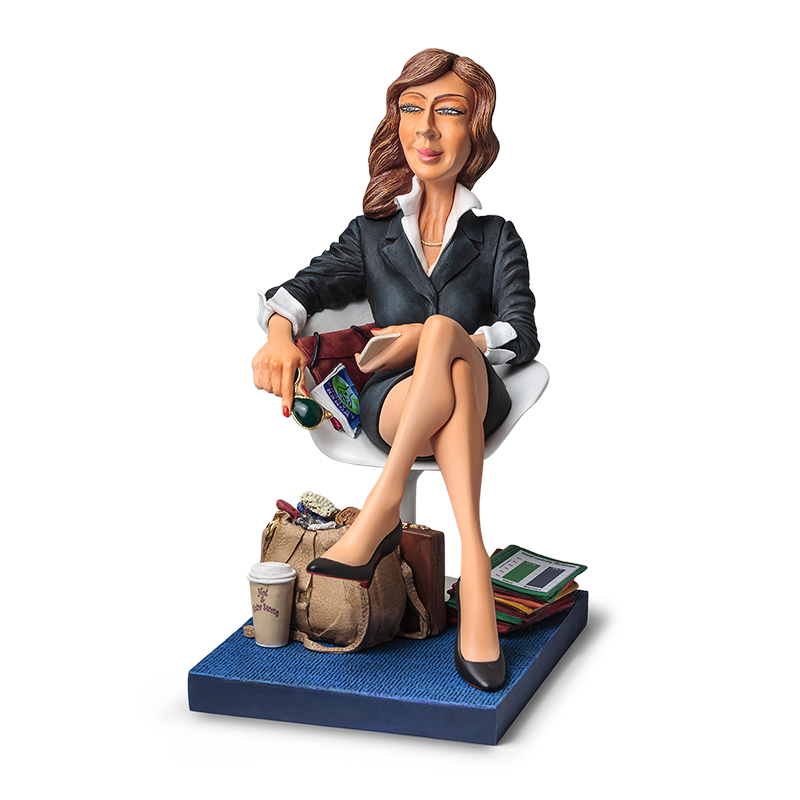 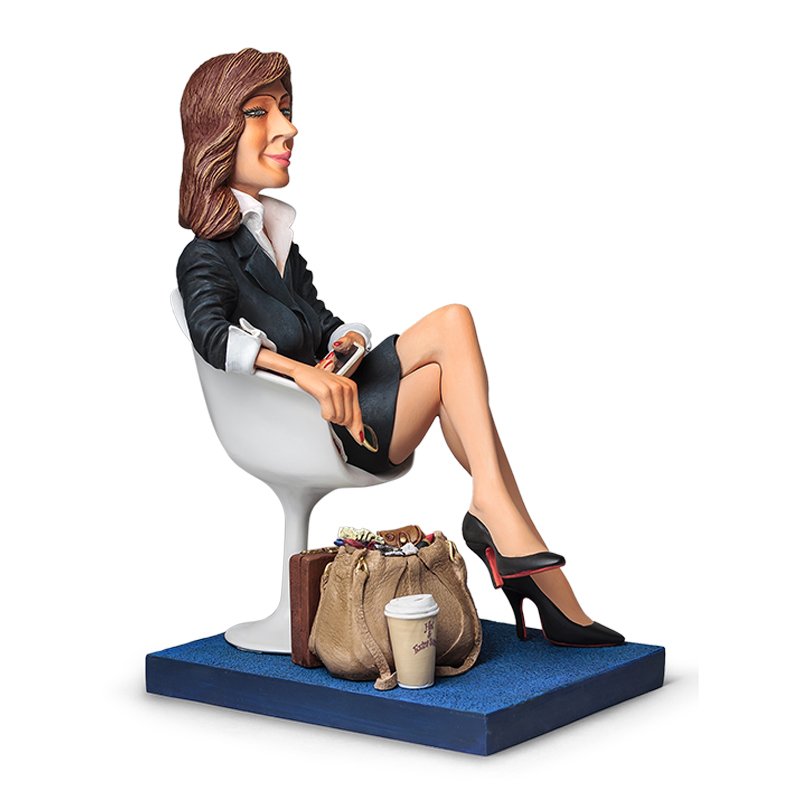 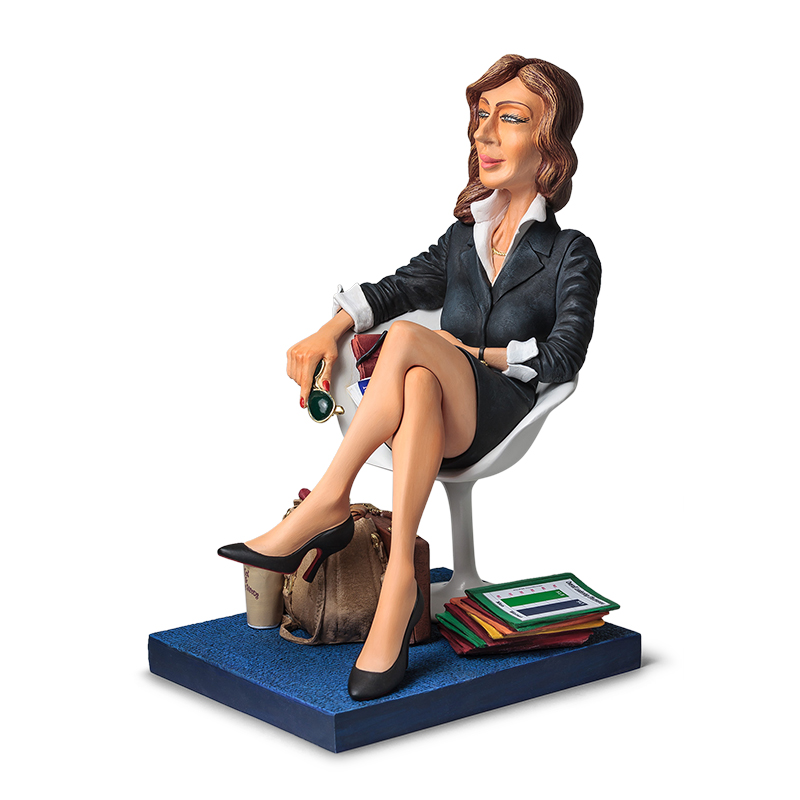 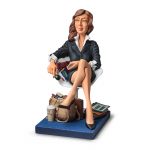 Nothing bothered Ellen Jones more than when, as a teenager, her brother declared that a woman should be a housewife and nothing more. Since then, she had no other objective than to become an independent woman. She studied like a maniac and, even though she was extremely competent, needed to work twice as hard as her male classmates. She knew that for a woman, it was two times harder to succeed in a man’s world.
Today, as general manager of Ethical Planet Corporation, a company of 3,000 employees, when she thinks of what her brother had once said, she closes her eyes and a smile comes to her lips.