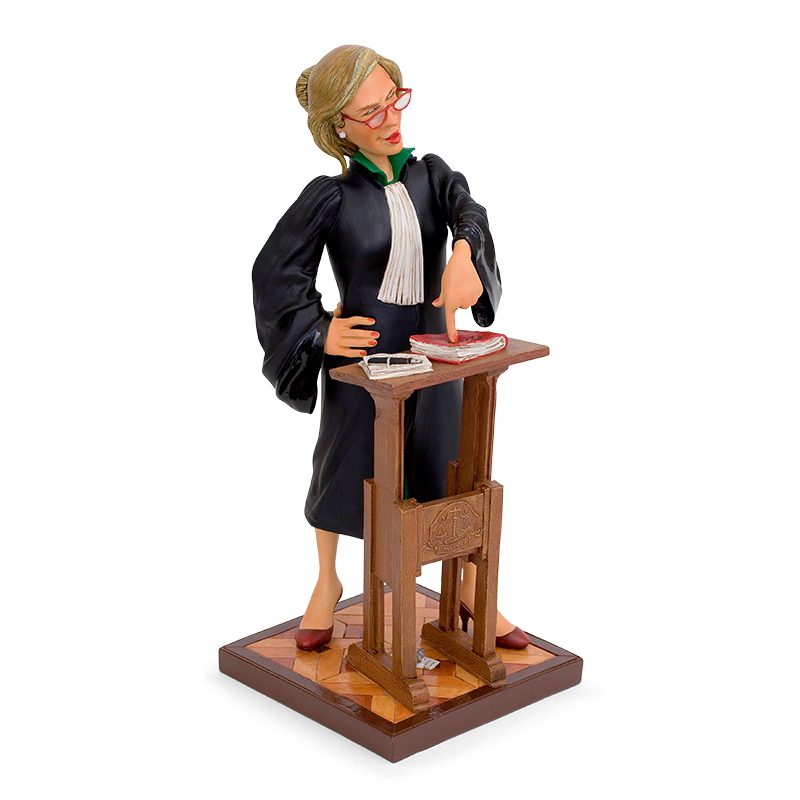 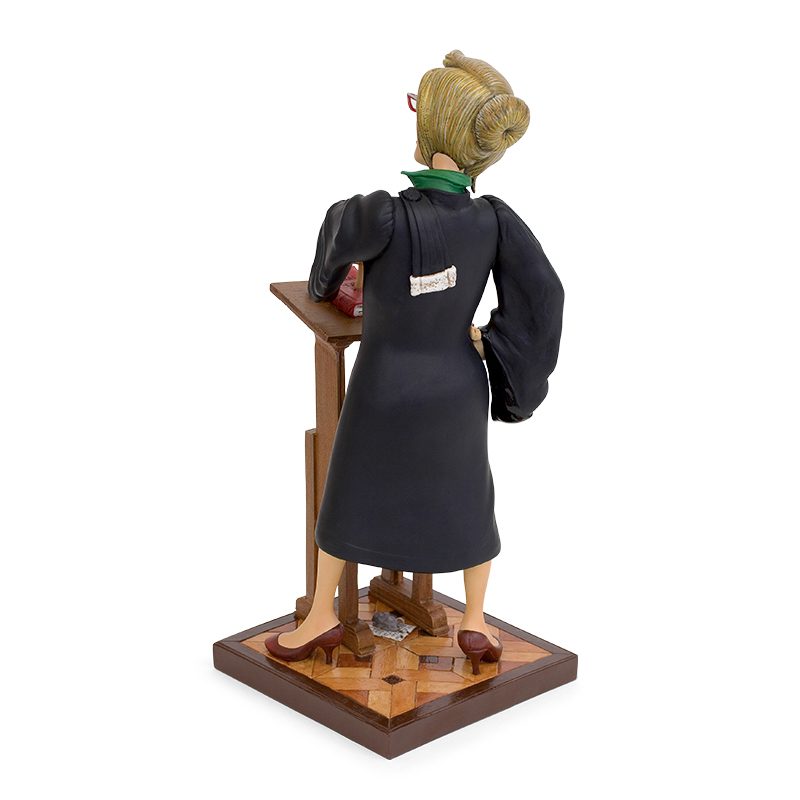 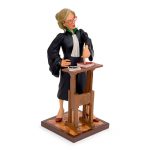 During her childhood, Vera Timmons witnessed numerous acts of delinquency. One day she saw her little neighbor, Peter ‘Freckles’, with a sarcastic smile, rip in to pieces the teddy bear of her friend Katherine. The following week, the same Peter, armed with a slingshot, broke Mrs. Carrigan’s window. Another day, ‘Freckles’ stole a handful of candy by putting his filthy hands in Aunt Mary’s candy bowl. Even if Vera witnessed everything, everyone said that she was lying and accused her little sister as the author of the crime.
Injustice, that is, the injustice of having said the truth and nobody believed her, is what led Vera Timmons to the study of law.
The years passed and after a brilliant career at the university, Vera was proud to exercise the profession that she so much desired. The only thing that she will never be able to understand is how that horrible Peter ‘Freckles’ who eventually went into politics, could become senator.