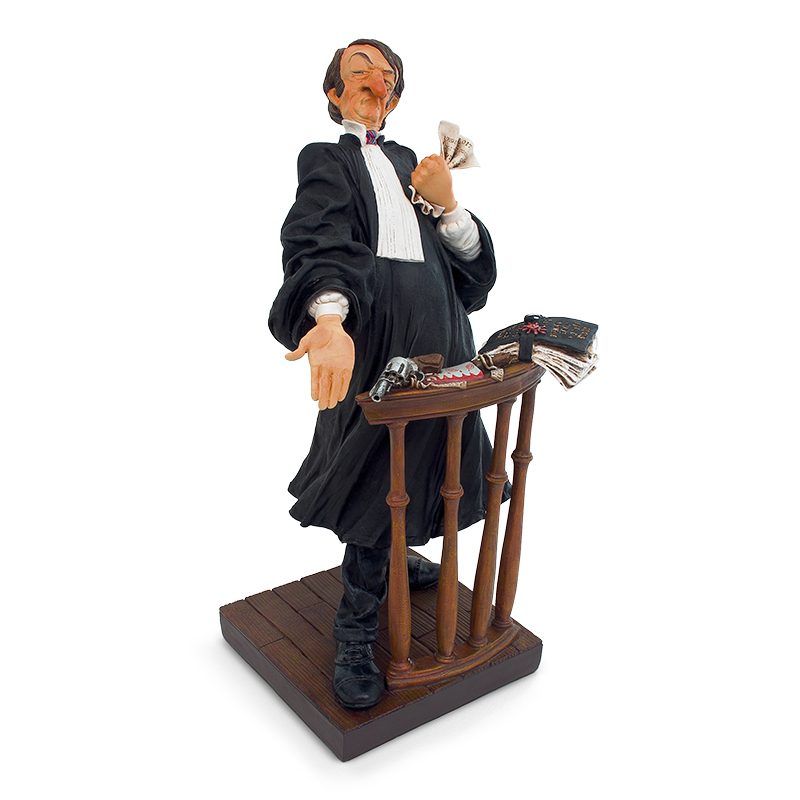 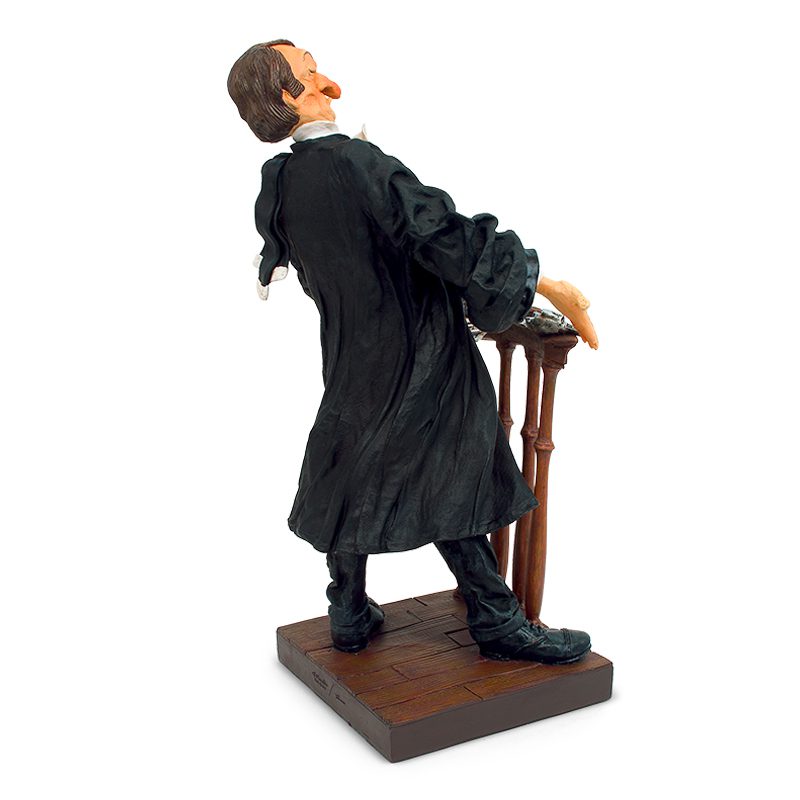 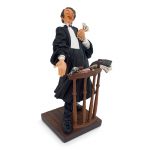 The defendant was accused of assault with a firearm and the robbery of two chickens and six eggs. Despite the testimony of four witnesses, the discovery of hundreds of feathers in his house, without speaking of a stew pot full of chicken bones and an old frying pan with leftovers of an omelette, the famous lawyer Mario Puzotti, at the end of an eloquent defence, managed to persuade the jury of his client’s innocence and to convince them that the true guilty one was society.
The accused was freed ipso facto and, under thundering applause and cries from the public of “encore, encore,” the talented lawyer was obliged to return several times to bow to his frenzied audience.