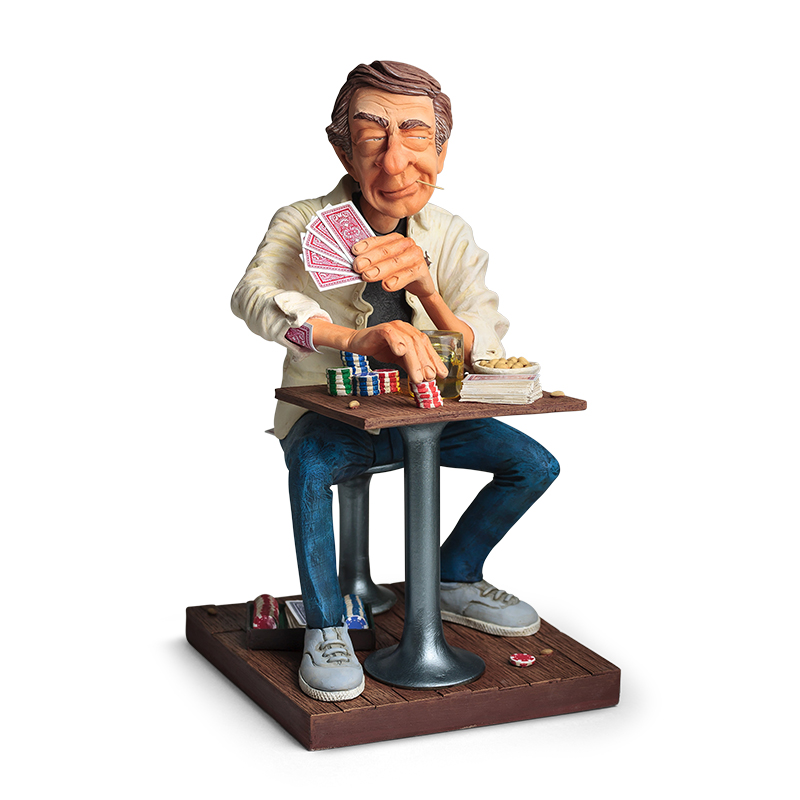 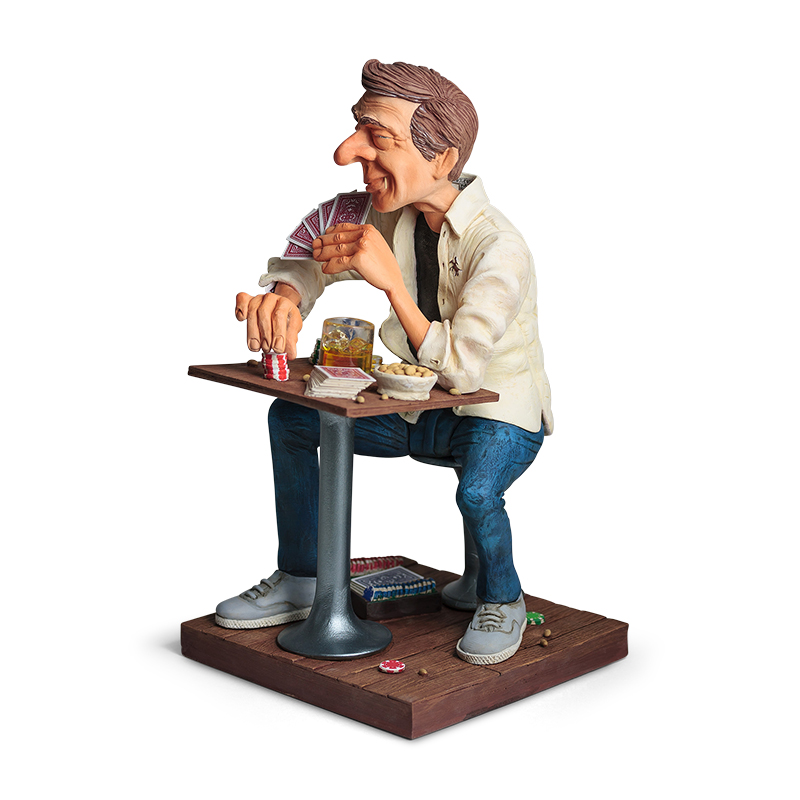 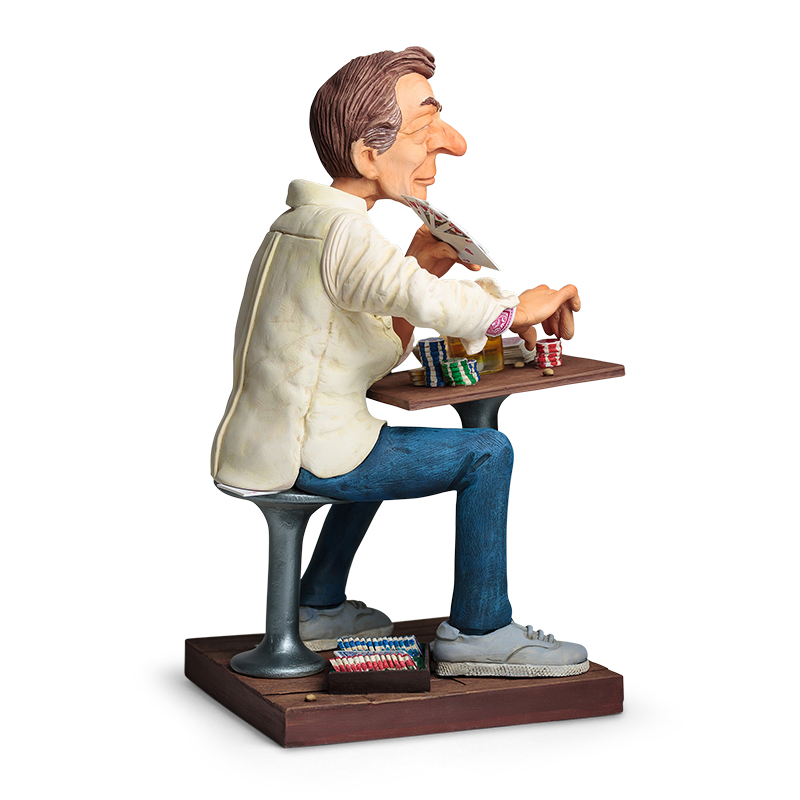 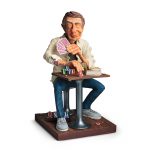 The clock showed 5 o’clock in the morning. Pablo Pares had been playing non-stop for 12 hours. Two beads of sweat slid down his forehead. He couldn’t believe his eyes: the three cards that he just exchanged formed a magnificent royal straight flush. He tried his best not to show any emotion. He felt the vein in his temple triple in volume. His heart pounded like a drum in his chest, his arm began to tremble, his vision became blurred…. and he fainted falling under the table.
Three hours later, when he awoke in the emergency room, his fist clenched his royal straight flush so firmly that for several hours, no one could take the cards from his hand.