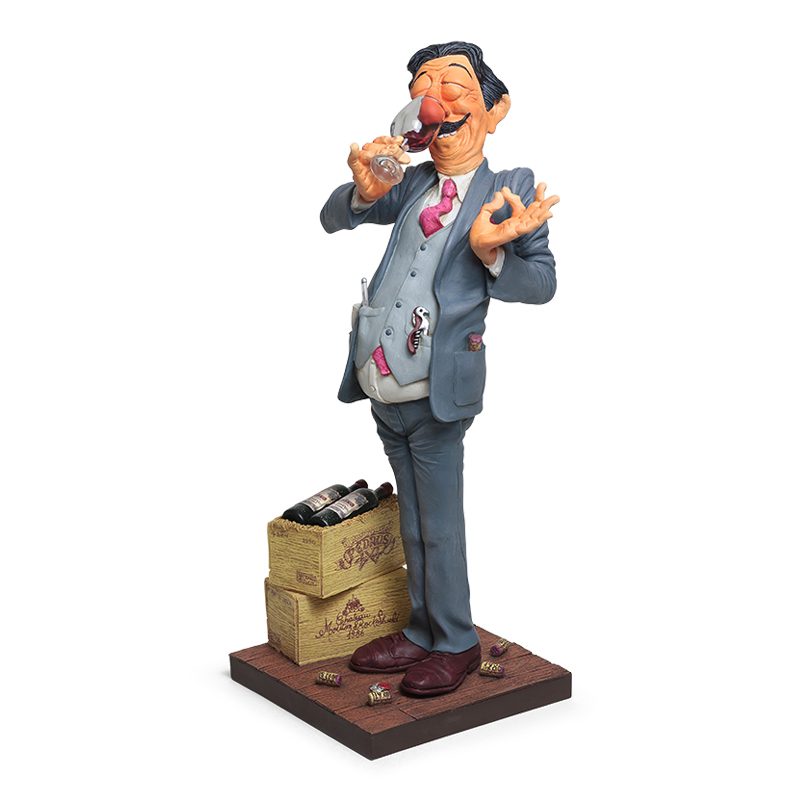 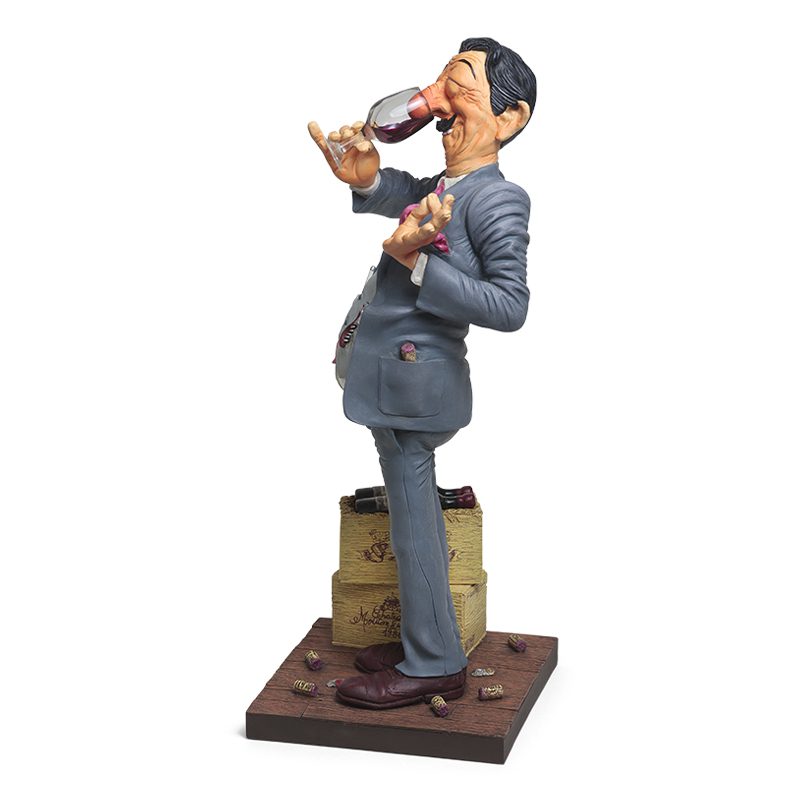 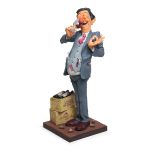 Louis-Philippe de Cabernet Sauvignon delicately placed the point of the corkscrew exactly at the center of the cork of the 1990 Bordeaux.  Even ifall the emotion made his wrist tremble, he slowly removed the cork and the characteristic pop of an uncorked bottle resonated against the walls of the wine cellar.  He examined its appearance and while smelling it a slight smile illuminated his face.  He slowly poured the precious liquid into a crystal glass which he raised a little to appreciate the clear and brilliant contents, an intense cherry red color with hints of ruby, and touches of sober red-browns.
He approached the glass to his nose, closed his eyes and  smelled the explosion of chocolate aroma, truffles, aromatic woods, leather, all which were incredibly elegant, an expression of an infinite varietal.  He brought the precious liquid to his lips, sipped and ….realized he had forgotten to rinse the glass.  Traces of dishwashing powder which were on the glass gave the wine a slight taste of a hand soap with an aroma of deodorant and a bouquet of detergents, all perfectly balanced with grand complexity and harmony.