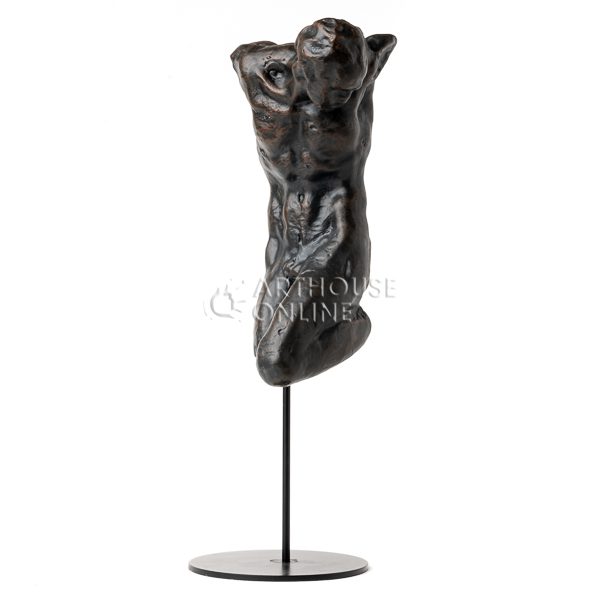 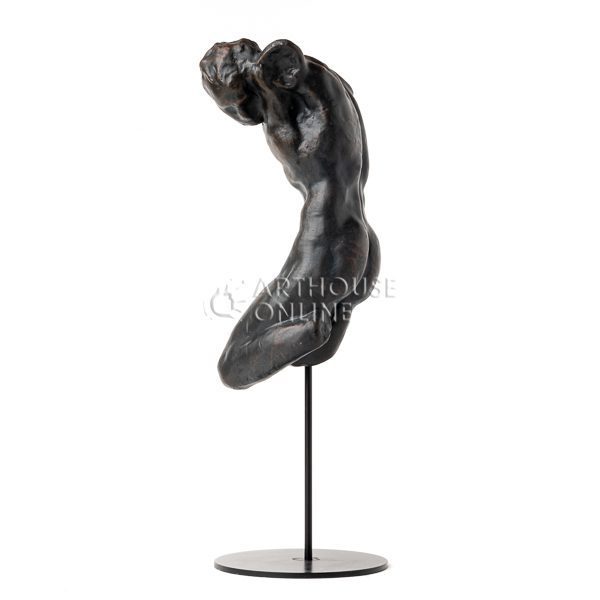 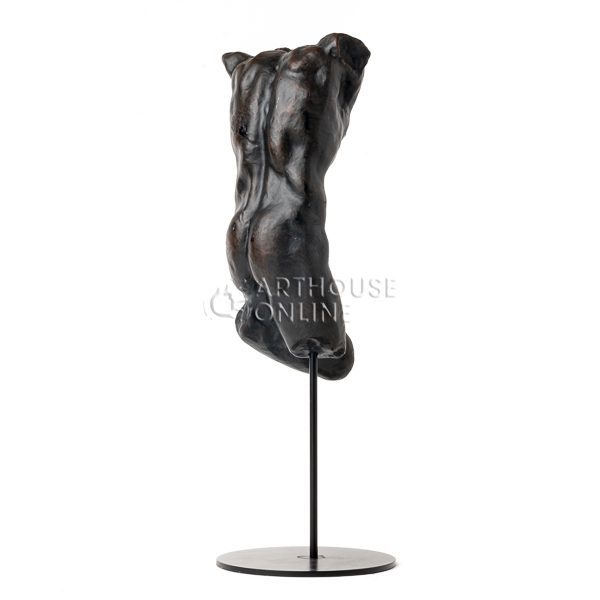 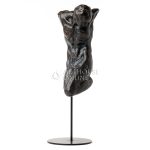 The sinner on the cross MIC01 – Michelangelo

Height 26 cm. The famous, Italian Renaissance artist whose work with its emotional expressiveness signalled a new phase in art.

As an artist, sculptor, architect and poet Michelangelo di Lodovico Buonarroti Simoni was the archetype of the Renaissance artist, the ‘uomo universale’.

As the son of the mayor of Caprese he spent all his time drawing, much to his father’s chagrin. His mother died young and he was raised by a nanny who was married to a sculptor. Michelangelo proved to be so talented that as a 15-year old he was noticed by the powerful artists’ patron Lorenzo de Medici. His creativity and work ethic were unstoppable. He sculpted two of his most famous works before he was 30: the Pietà and the large sculpture of David.