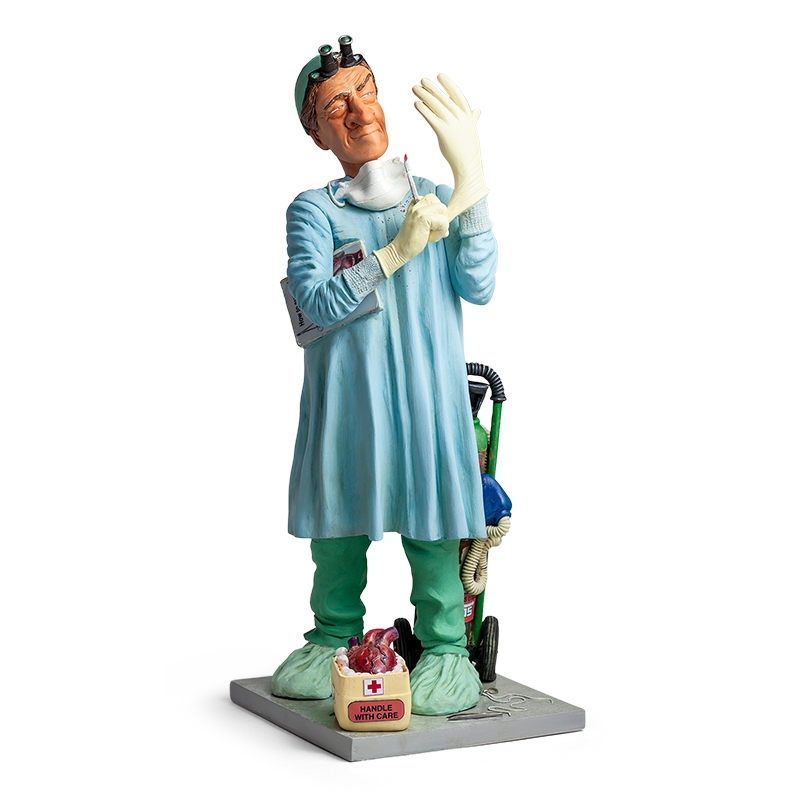 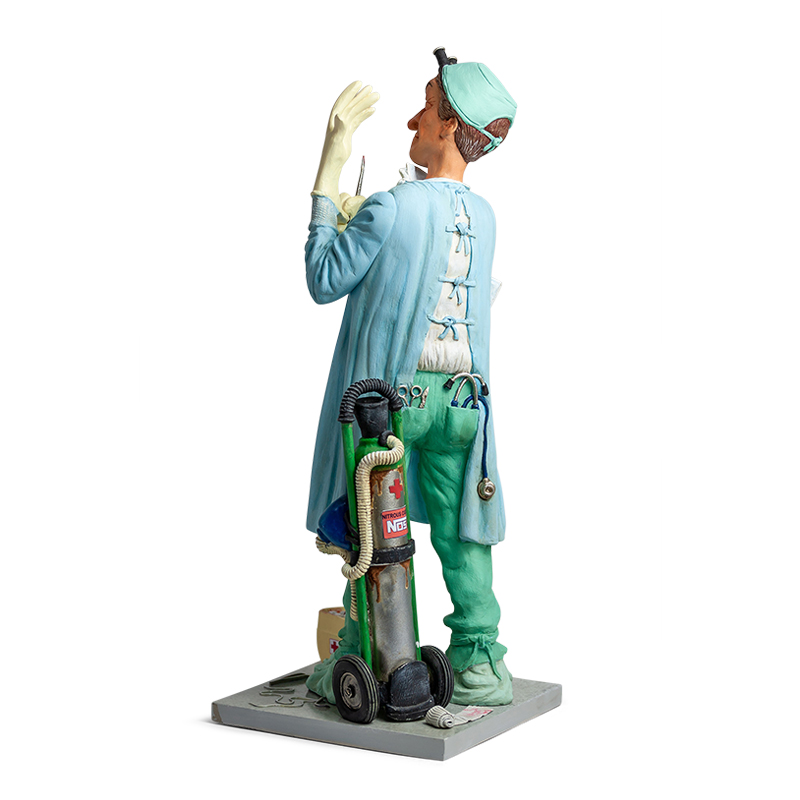 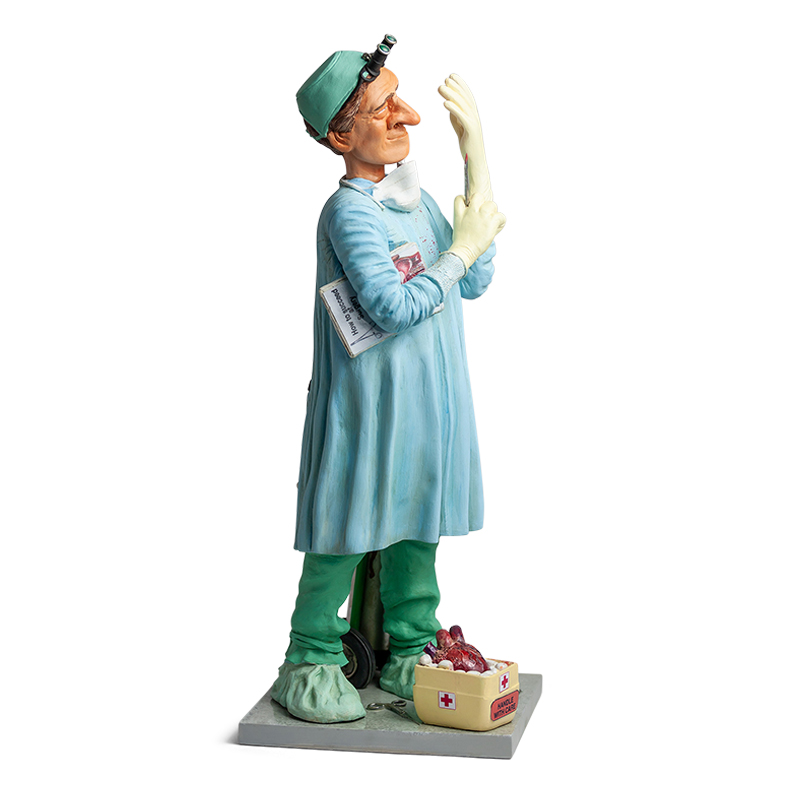 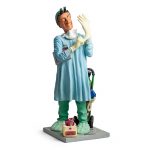 As Symphony No 40 by Mozart fluttered gracefully in the operating room. “Asepsis is vital, no matter how long the operation lasts”, explained Dr Luis Santiago Aldaz. He washed his hands and forearms several times with enzymatic cleaner under running water. He proceeded to scrub each digit repeatedly and meticulously with antiseptic soap. After ten long minutes, he rinsed his hands, grasped a sterile towel and dried himself off with care. He slowly slipped his gloves on: first the left one, then the right. He raised his arms without touching anything, approached the patient…. and, to his horror, watched as a fly came over and landed ever so delicately on his index finger.